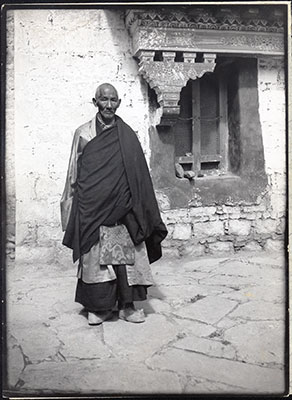 Notes on print/mount - The back of the print is covered with crop and reproduction marks. The caption "The Lord Chamberlain - head of the Ecclesiastical Party" has been written on the back in the pencil, as has the reference 'C.5.1'. A thin piece of paper has been stuck along the top back edge of the print and crop marks and the caption have been transferred from front to back in this way [MS 27/03/2006]