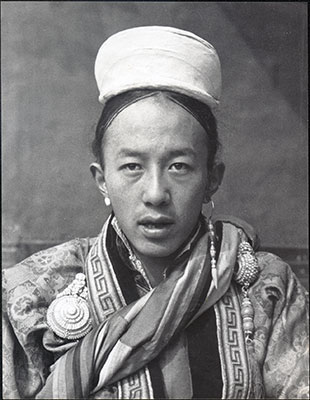 Other Information - Related Images: The negative list for images prefixed with 'BL' is not in the Chapman archive at the PRM. [MS 30/03/2006]