Chakpori and Potala in the distance from the west 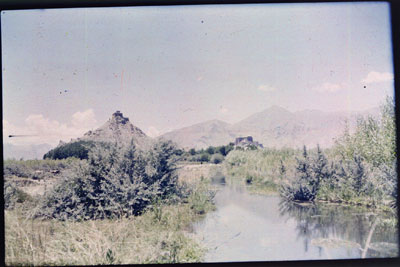 Chakpori and the Potala in the distance from the west.