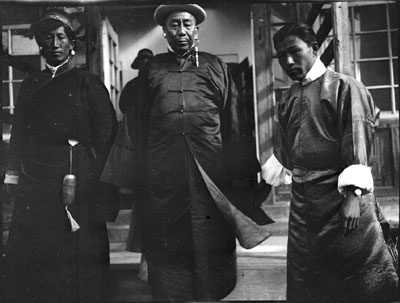 In Negative - The negative has been machine perforated along the right edge. 12 holes have been perforated in total. There are two small tears along the top edge of the negative [MS 12/05/2006]