Chakpori reflected in the waters of the Kyichu river 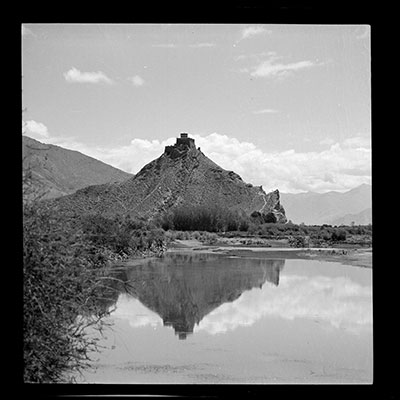 Chapkpori reflected in the waters of the Kyichu river.