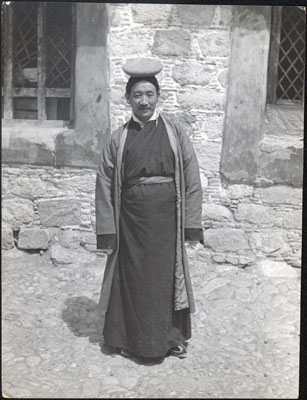 Biographical Information - Ringang Was One Of The Four Boys Sent To England To Be Educated At Rugby In 1913 (this Was Arranged By Sir Charles Bell And The 13th Dalai Lama). On His Return From England He Was Responsible For Installing Electricity In Lhasa. [[Marina de Alarcón ZF 1995 4]]