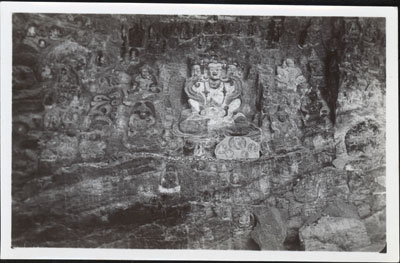 Other Information - Related Images: The negative for this image is in the Frederick Spencer Chapman collection at the PRM. 'YN 48' has been scratched into the negative in the bottom left hand corner. [MS 16/03/2006]

Other Information - Dates: This image has been dated by relating it to similar images taken by Frederick Spencer Chapman in the PRM collections. [MS 16/03/2006]