Chopa offerings on the west side of the Barkhor 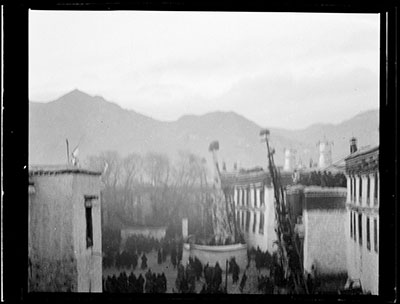