Pemaling Tso lake at the base of the Kula Kangri range 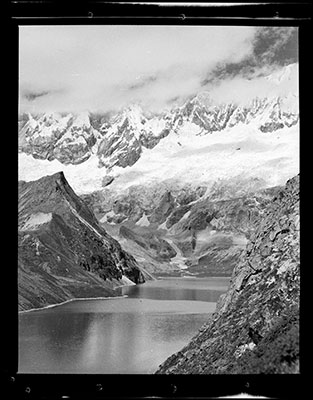 The waters of Pemaling Tso lake at the base of snow-covered mountains of the Kula Gangri range in Lhobrag near the border with Bhutan.