Peaks of Kula Gangri and Chenrezi 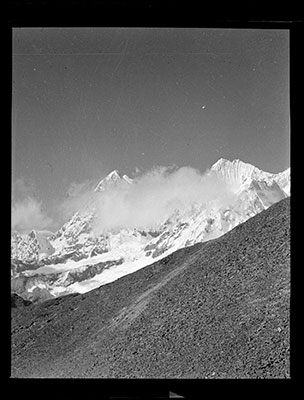 The snow-covered peaks of Kula Gangri and Chenrezi in Lhobrag near the border with Bhutan.