The Kula Gangri range in Lhodrag near Bhutan 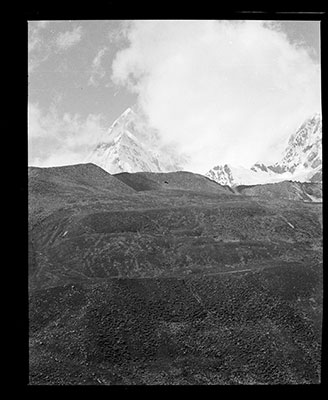 The Kula Gang ri (sku bla gang ri) range in Lhodrag near the border with Bhutan with a un-snowcapped mountains in the foreground.