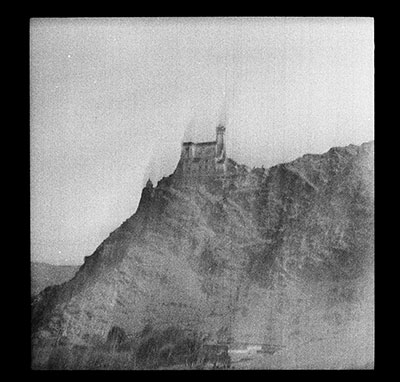 Other Information - Condition: The image is distorted due to camera shake.