Tower of the ancient palace of Yumbu Lakhar in Yarlung 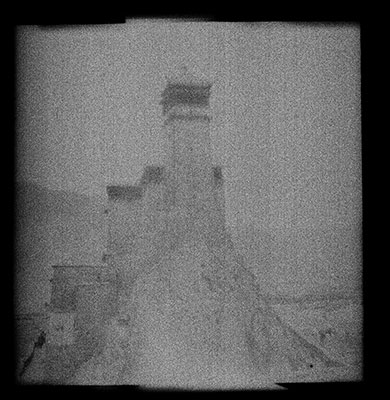 The tower of the ancient palace of Yumbu lakhar in the Yarlung valley. The tower is topped by a gilded rgya-phibs canopy.