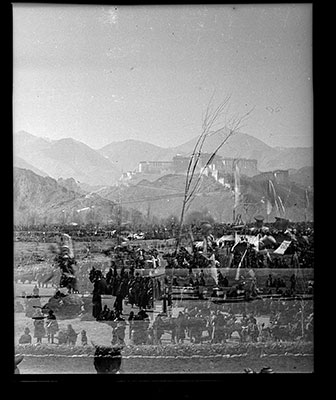 Other Information - The negative is over exposed and image not clear.[TS 9/2/2005]