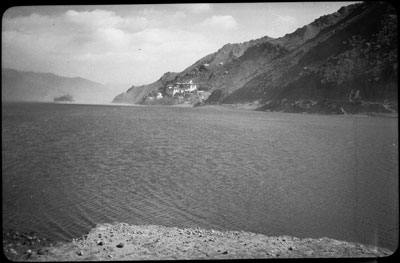 The ferry crossing at Chaksam.