Glacier near summit of Karo La 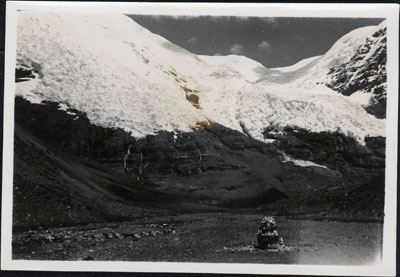