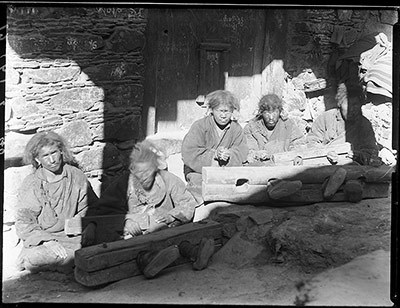 Intensifier Notches on right side